Hydrogen Peroxide Test strips - 0 - 100 mg/L  give fast and reliable results in 2 minutes. The Color scale is verified according to standards.

Semi quantitative test strips for the determination of hydrogen peroxide concentration in the air or in liquids.

These Peroxide Test strips detect the concentration of hydrogen peroxide in the air or in the water of the environment and can be used in the field or in laboratory.

The procedure for using the Peroxide Test strips is very simple:

To measure residual peroxide concentration in the air, it is necessary to immerse the test strip in the reagent (distilled water), position it in strategic places and, once the disinfection has been completed, compare the result obtained with the color scale.

To test H2O2 in a disinfectant mixture, simply immerse the test strip in the solution, wait 10 to 120 seconds and compare the result with the color scale.

Peroxidase transfers an oxygen molecule of hydrogen peroxide to the organic redox indicator. This produces an oxidation process that colors the test strip blue.

The concentration of hydrogen peroxide is measured semi-quantitatively by visual comparison of the reaction zone of the test strip with the reference colorimetric scale. 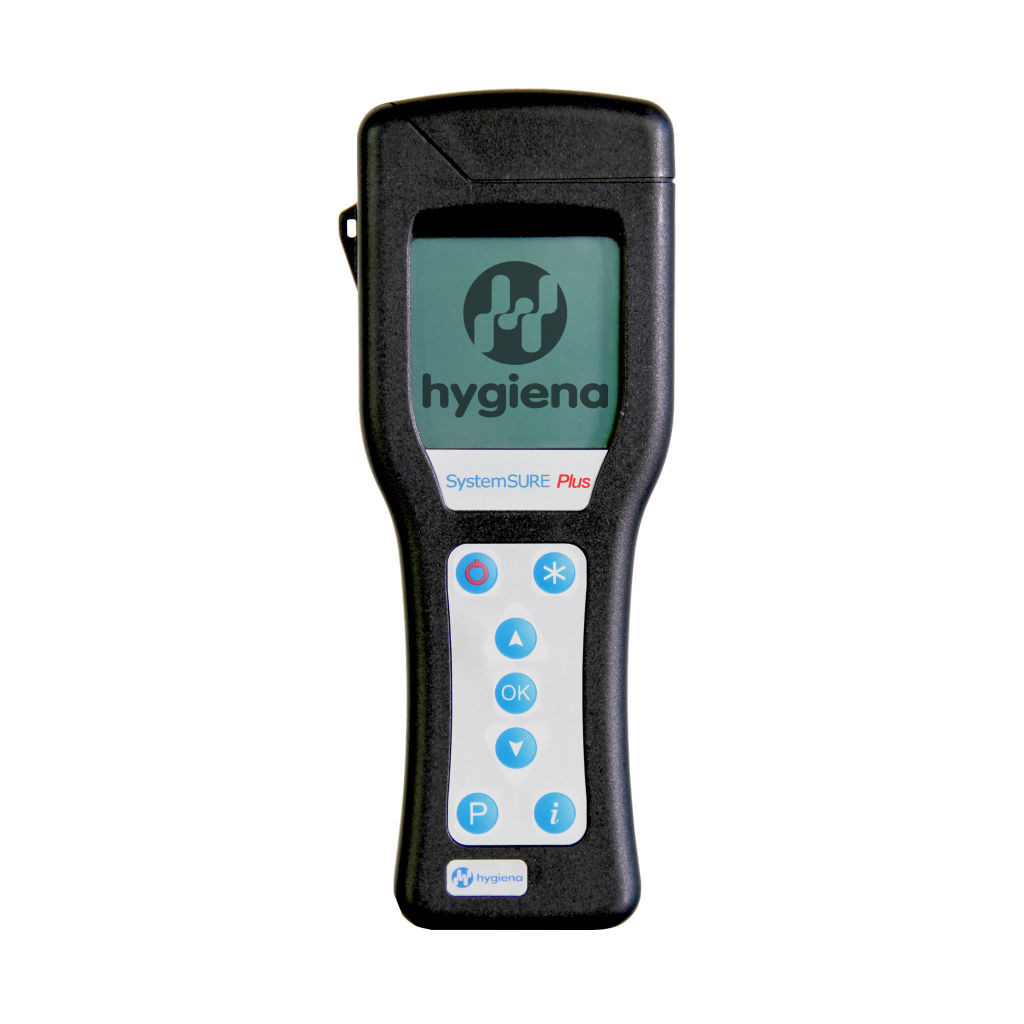 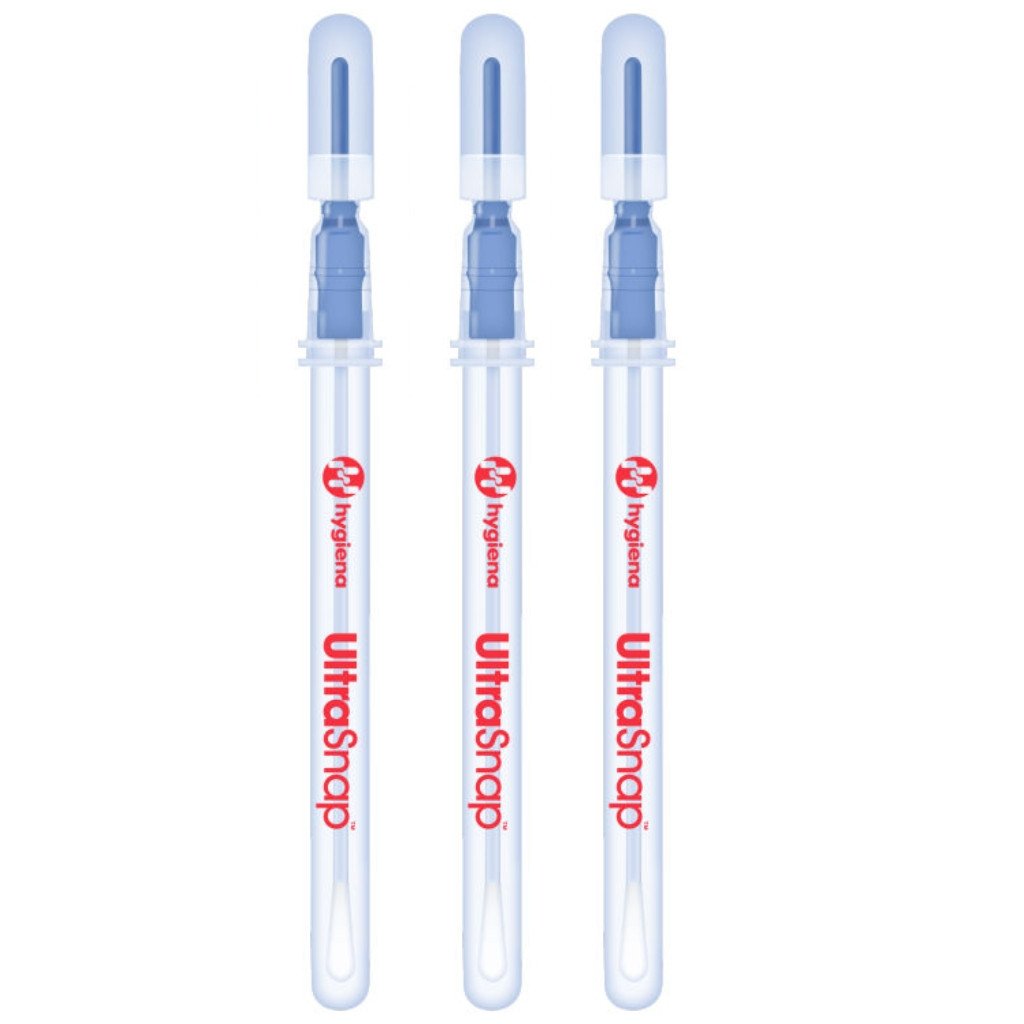 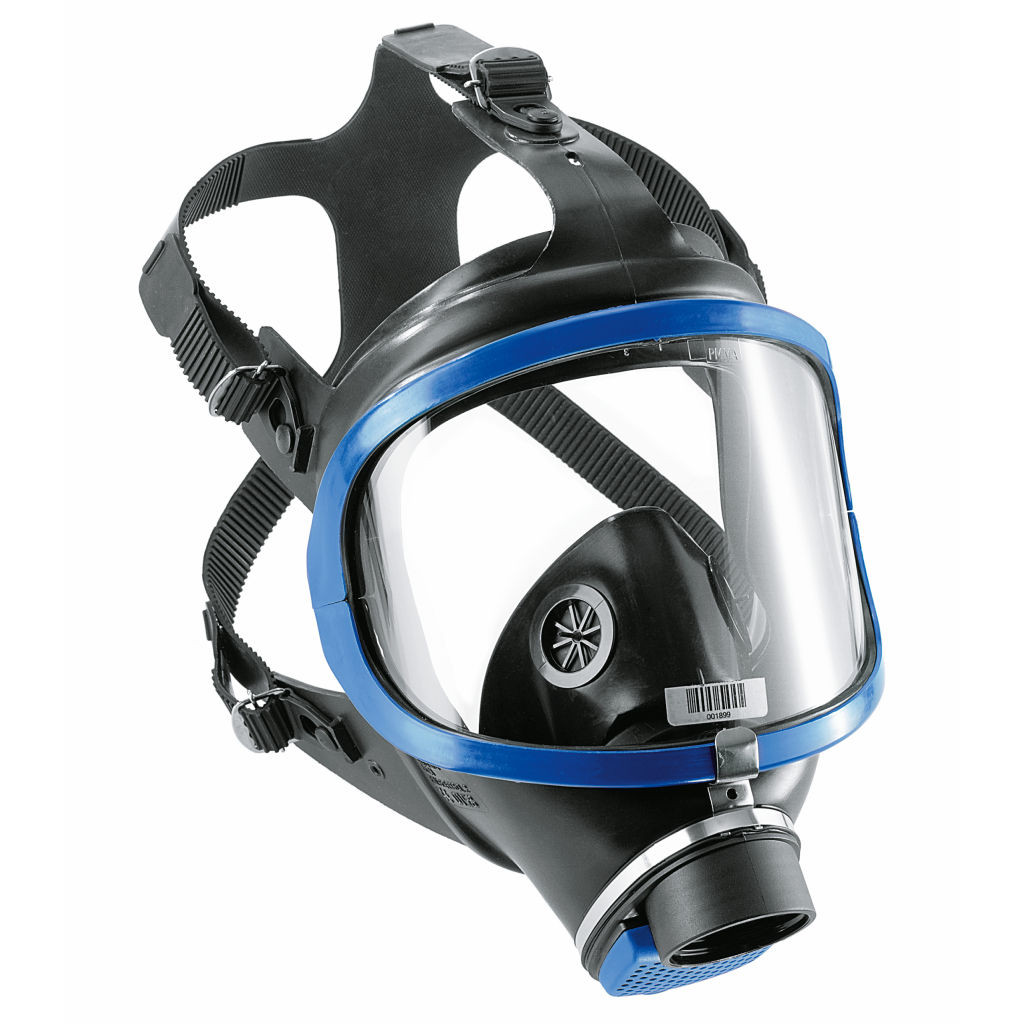 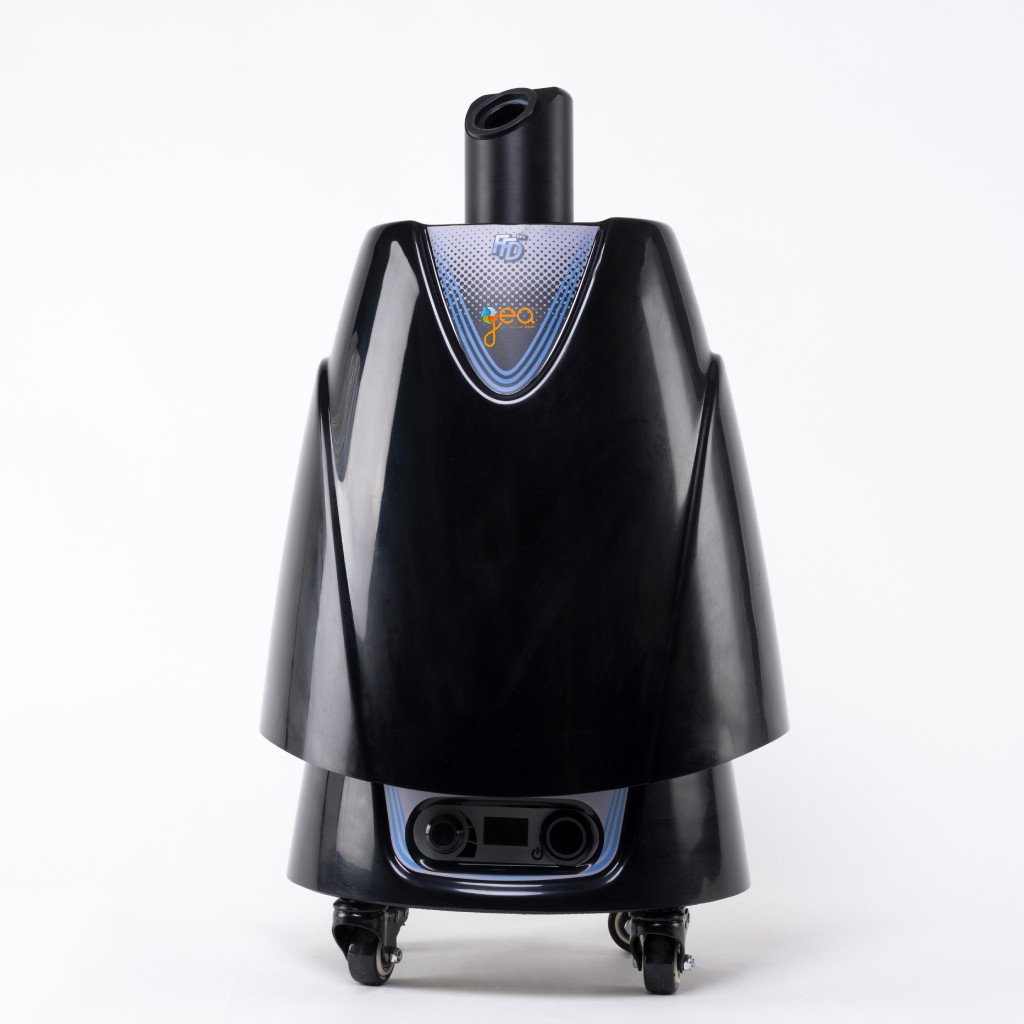 GEA-API -ATM-1095-SM1000
Hydrogen peroxide machine for disinfection of environments up to 1.500 m³ Hydrogen Peroxide aerosolizer Smart 1000 ensure s a deep disinfection ( up to 99,9999% - Log6) of air and surfaces. Certified and tested hydrogen peroxide atomizer, for environment up to 1,500 m³. Hydrogen Peroxide aerosolizer for professional use only. Air and surface...
View 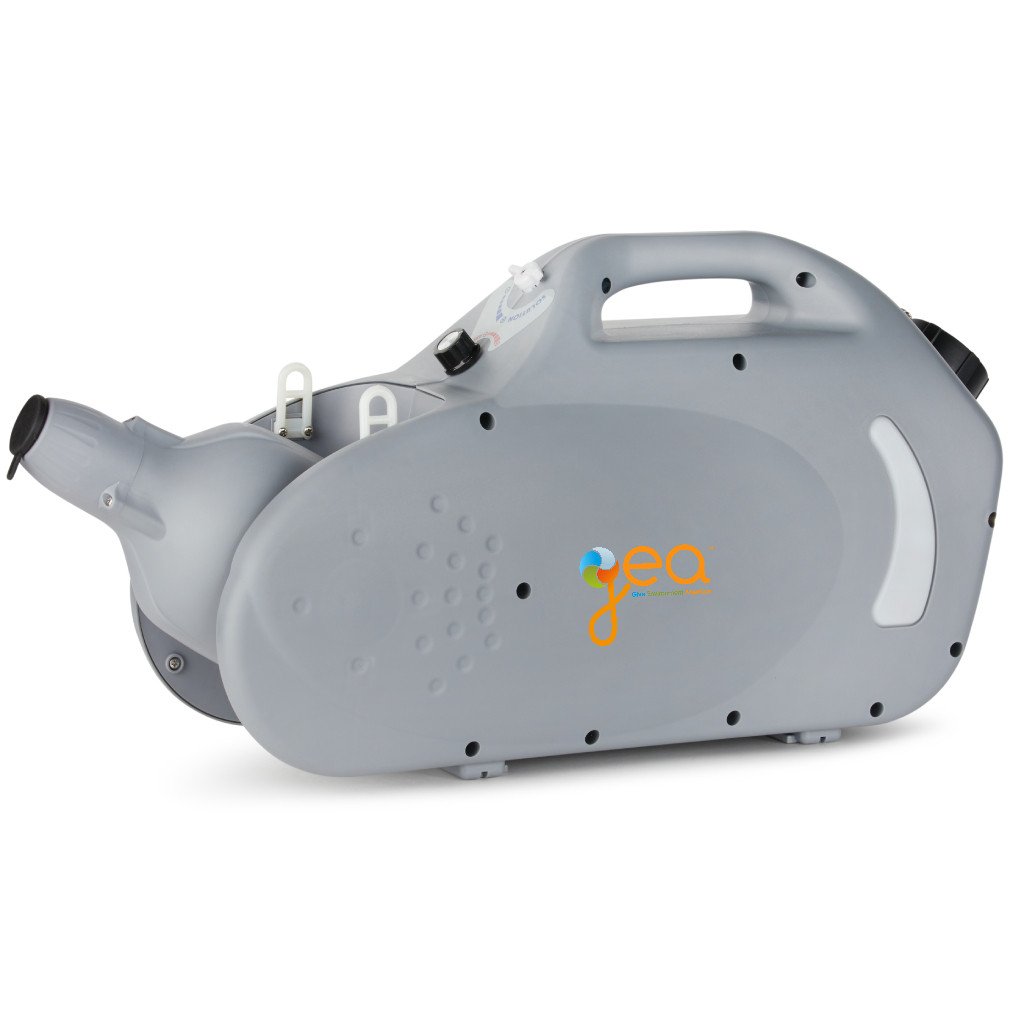 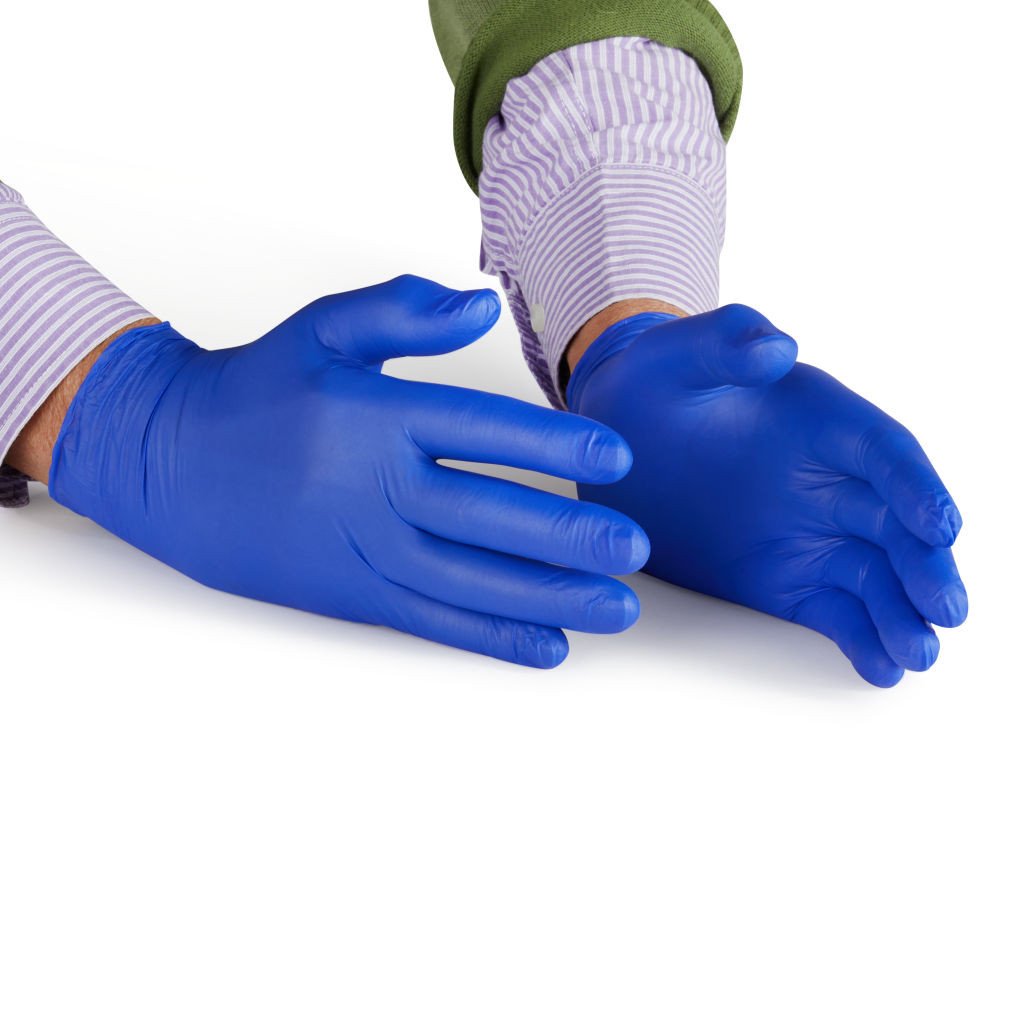 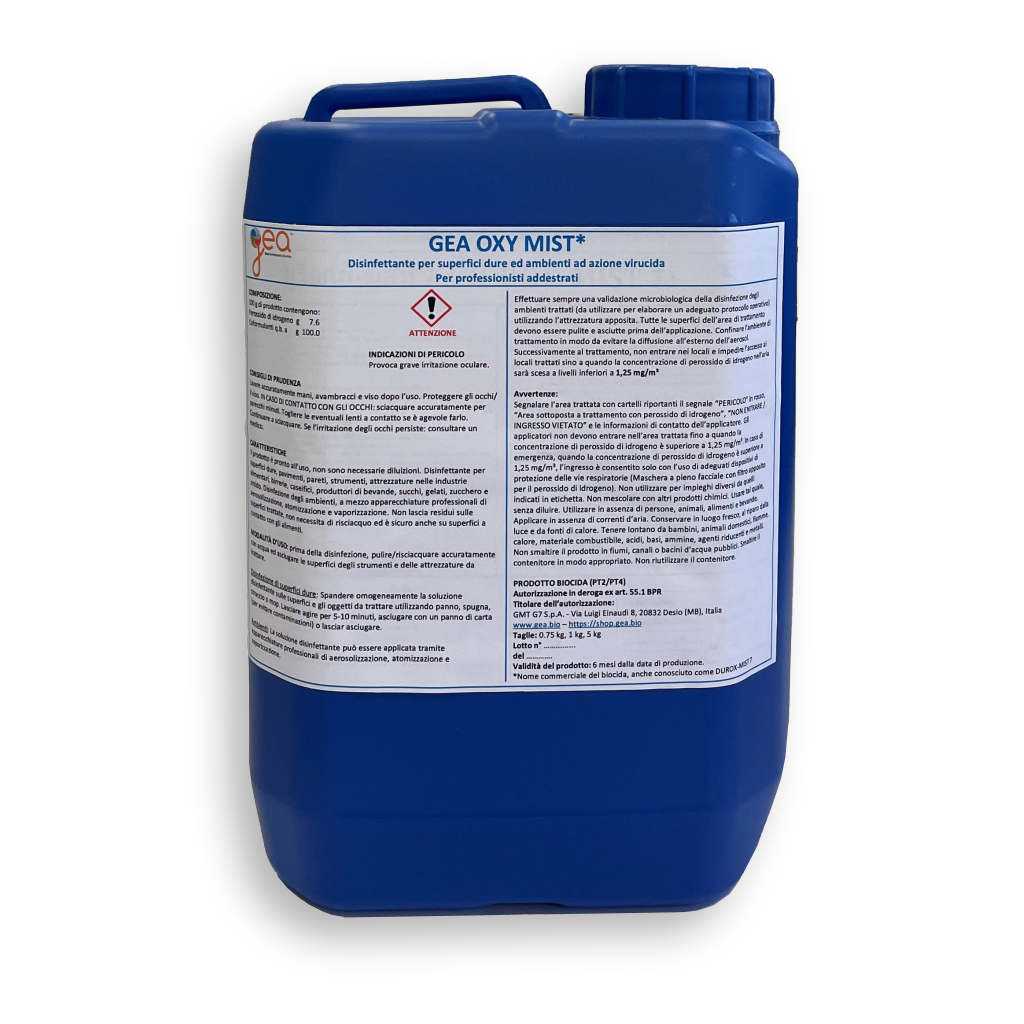 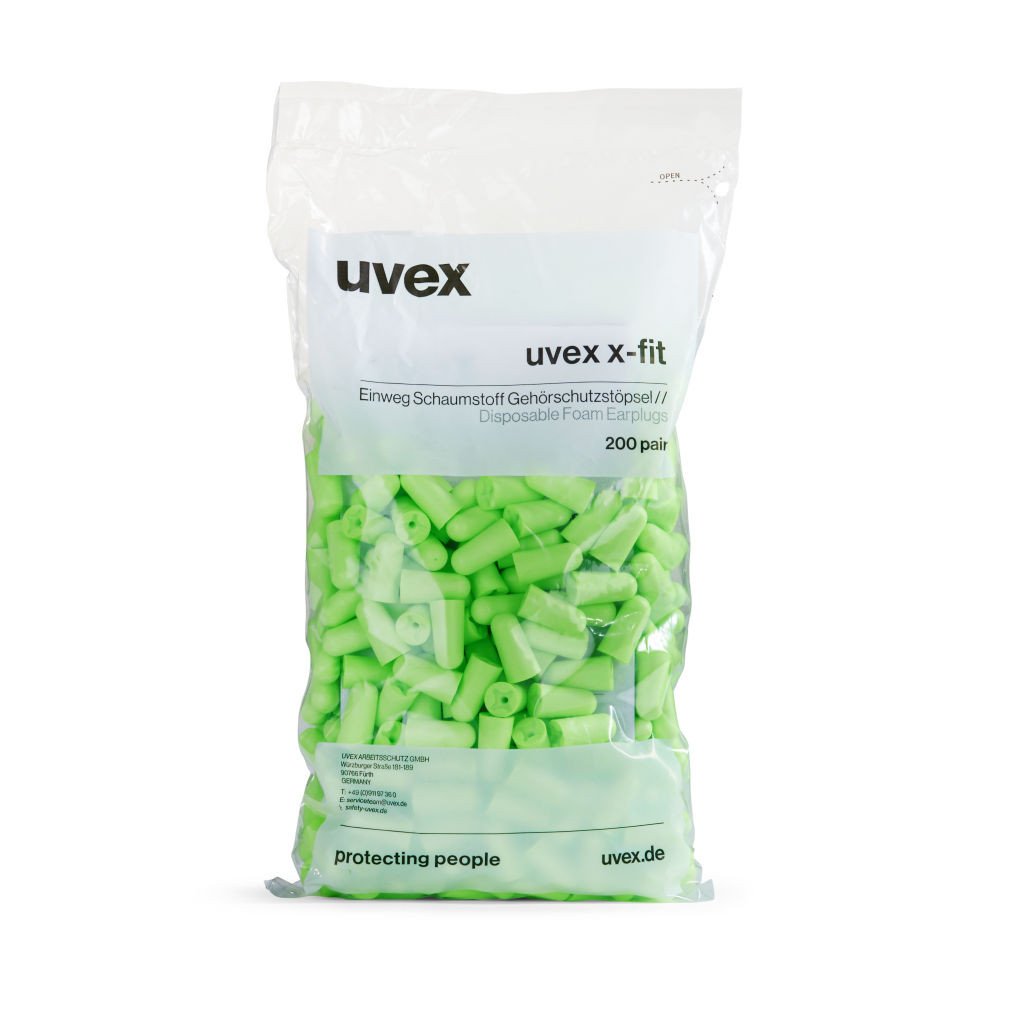 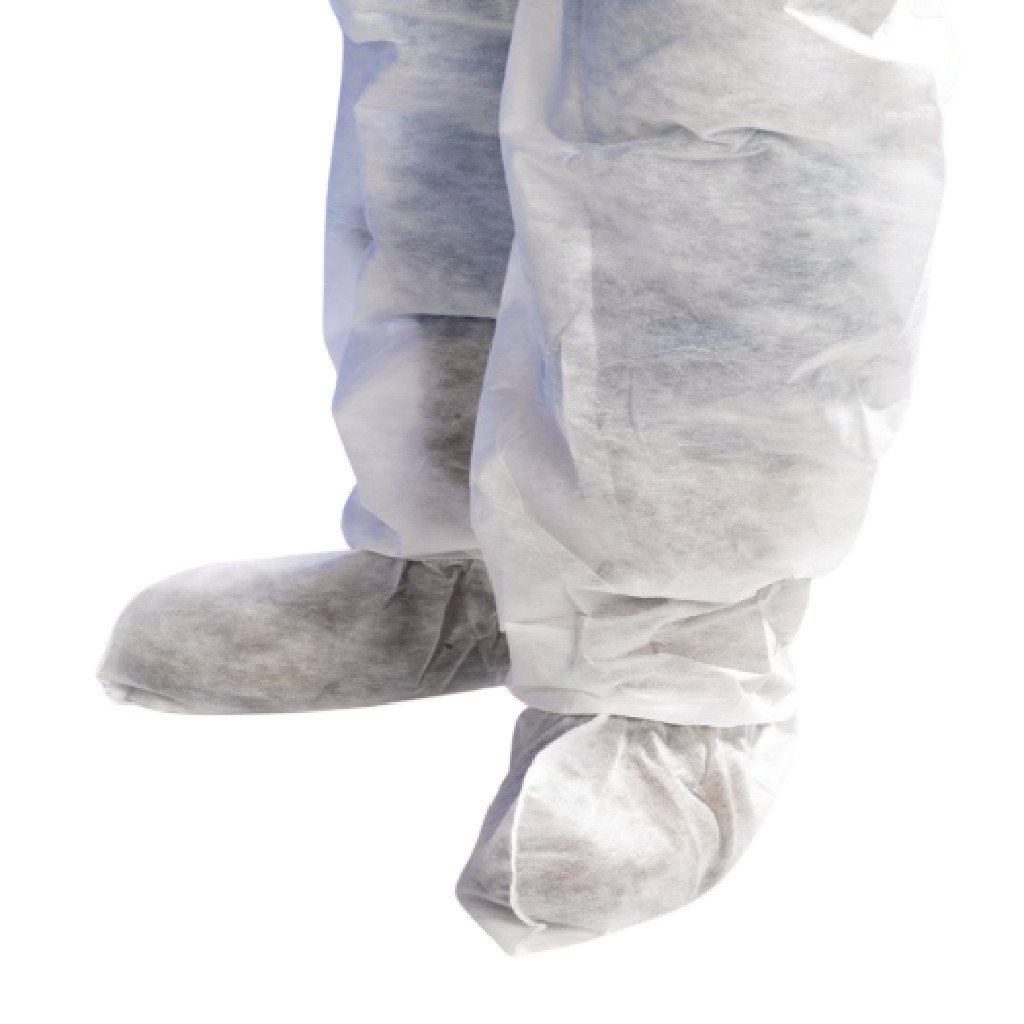 GEA-DPI-CSP-1134-VWRI113-8280
34.00 €
Limit the risks of cross-contamination of the environments by using disposable overshoes Disposable polypropylene shoe covers are commonly used in clean environments. Some features of these disposable shoe covers: Seamless under the foot Opening stretched: 300 mm Disposable Universal size Manufactured and vacuum-sealed bagged in a strictly... 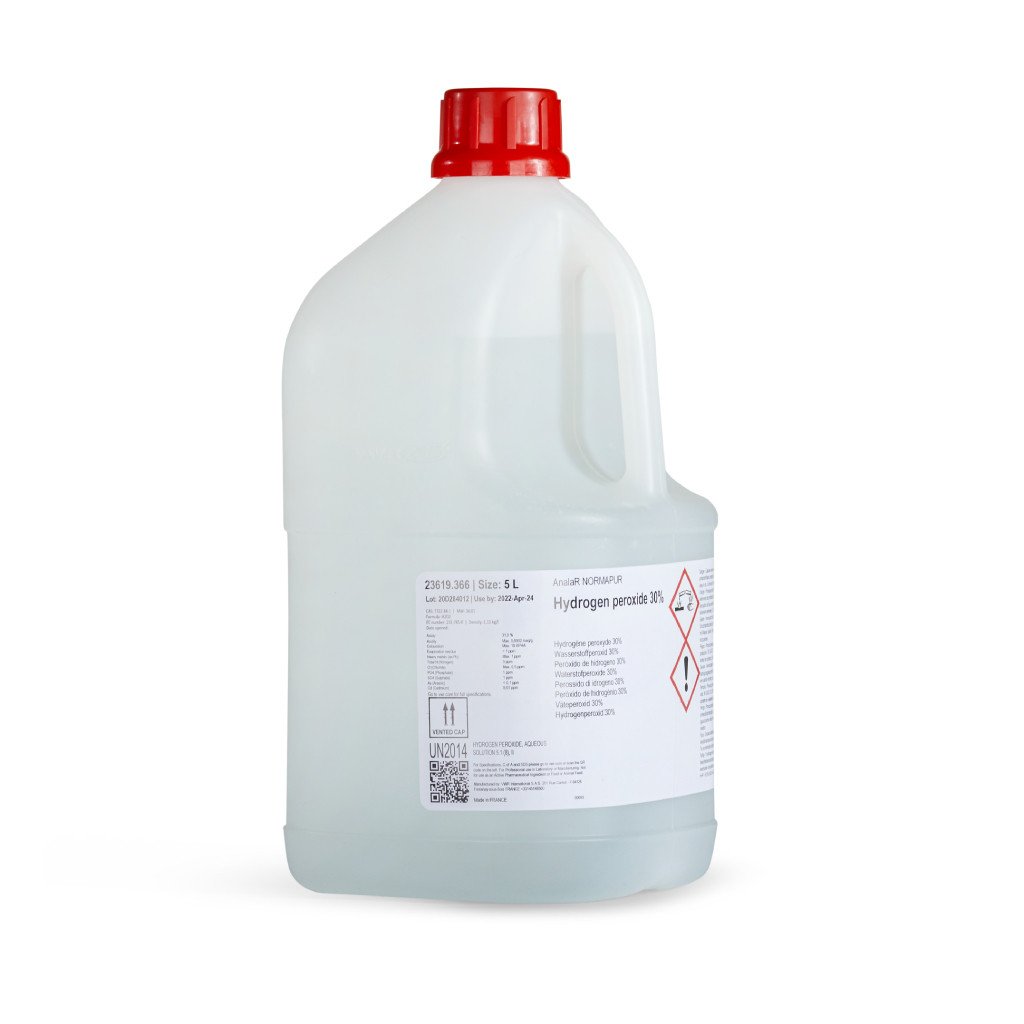 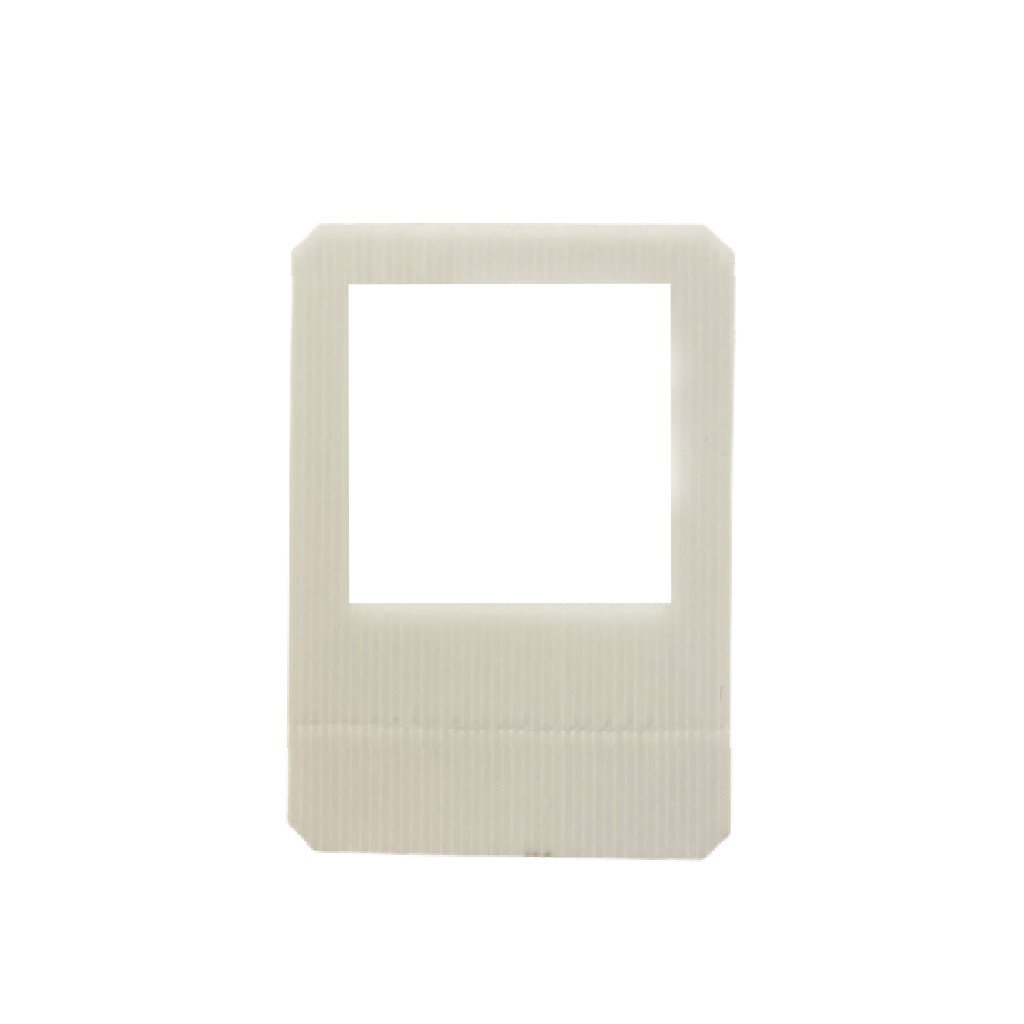 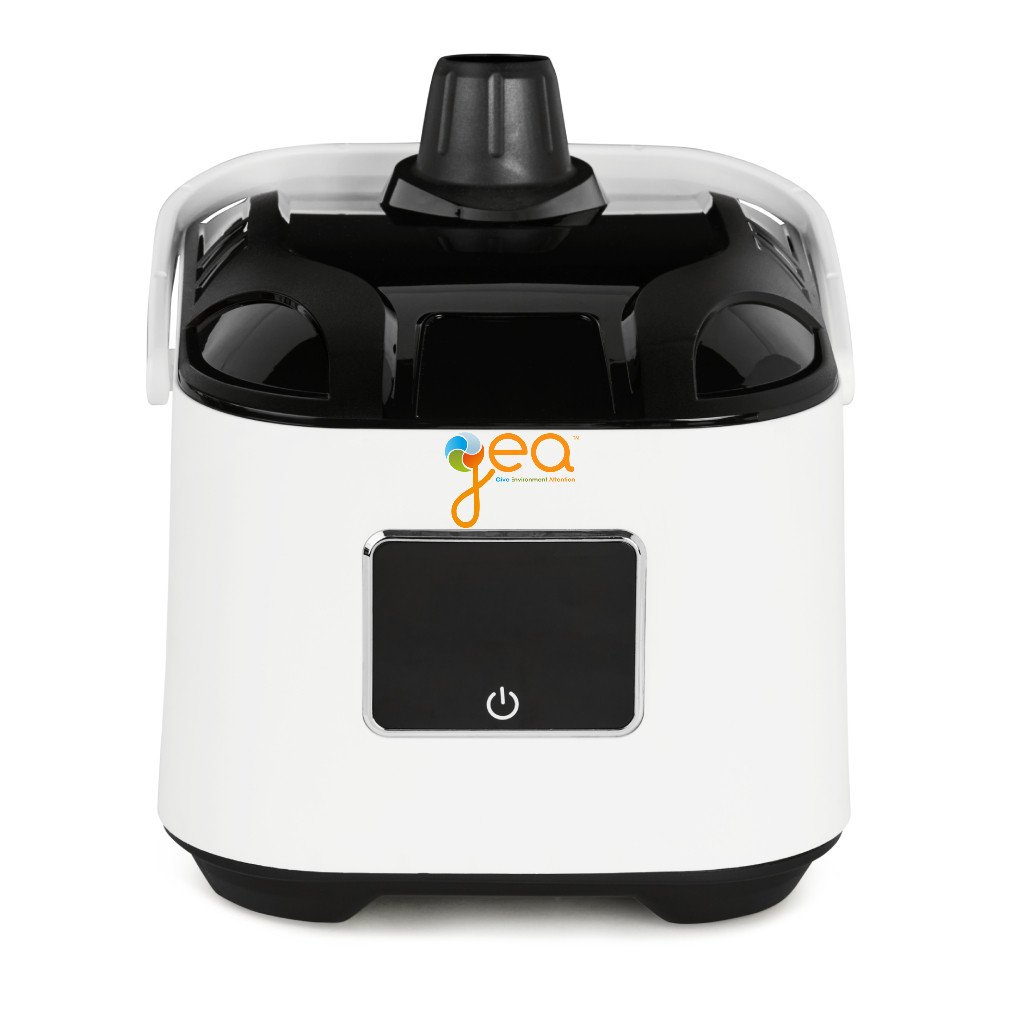 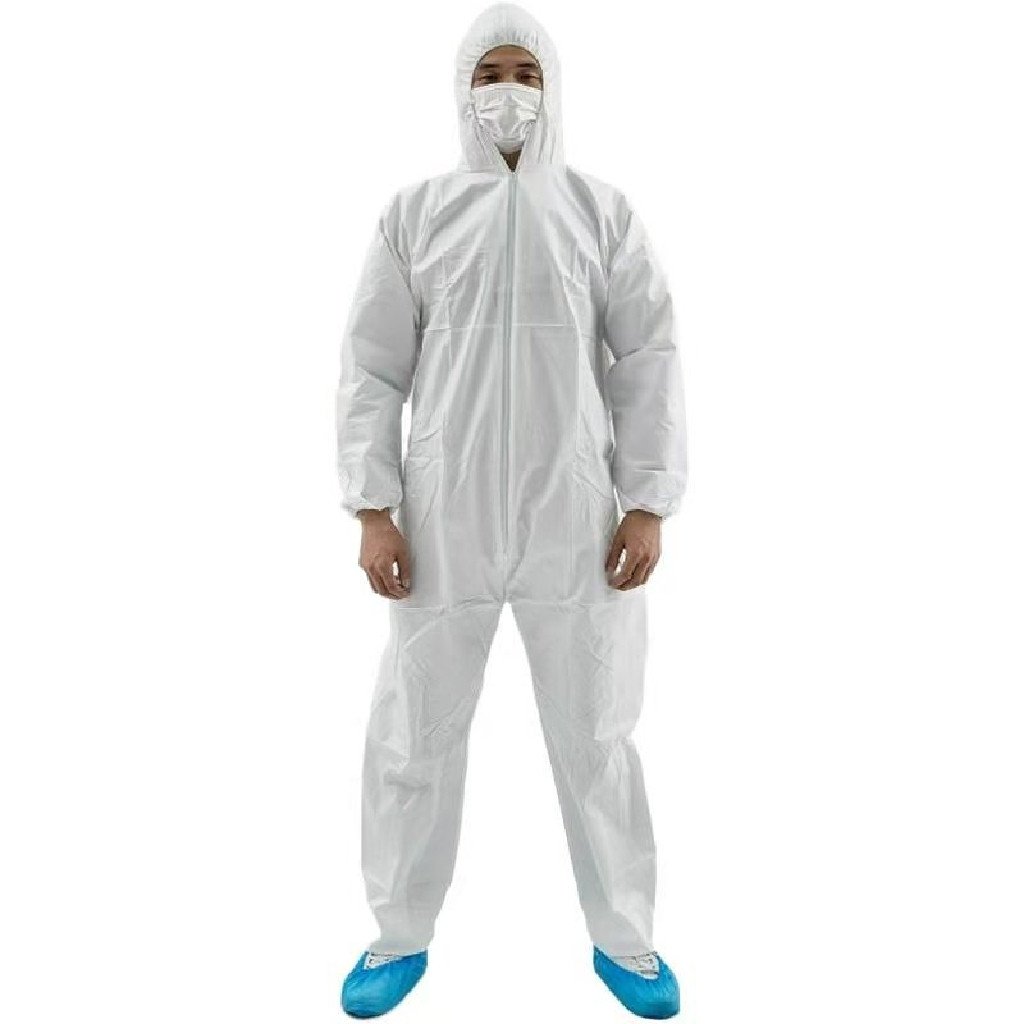