Hand sanitizer without rinsing, compliant with the WHO recipe

Hand sanitizer with pump dispenser 1L GEA is a made in Italy alcohol based hand sanitizer gel with 70 % alcohol and lemon essential oils.

Some features of the GEA Gel  in the 1000ml bottle:

The formulation of the GEA gel Hand sanitizer 1000ml consists of the following ingredients:

* allergenic substances Dir. 2003/15/EC not used as such, but naturally present in the essential oils used in the formulation.

The special formulation of GEA gel hand sanitizer 1000ml is made of ingredients that can perform a virucidal and bactericidal action against microorganisms found on epidermis.

Denatured Alcohol eliminates viruses and bacteria by altering their protein and enzyme structure.

Benzalconium Chloride is a quaternary ammonium derivative with therapeutic properties, widely used as an ingredient in numerous disinfectants for damaged and intact skin. It performs its biocidal action on both Gram positive and Gram-negative bacteria but also on some fungi. This molecule can penetrate the cell membrane of microorganisms that have a negative electrical charge, creating pores on the surface that alter the permeability of the membrane itself. In this way, a loss of enzymes, coenzymes and ions occurs within the cell and the biosynthetic properties of the cell itself are compromised.

Lemon essential oil, extracted from the cold pressing of lemon peel, is known for its numerous properties: astringent, toning, antiseptic, purifying, purifying and calming. It is active against numerous pathogenic germs. 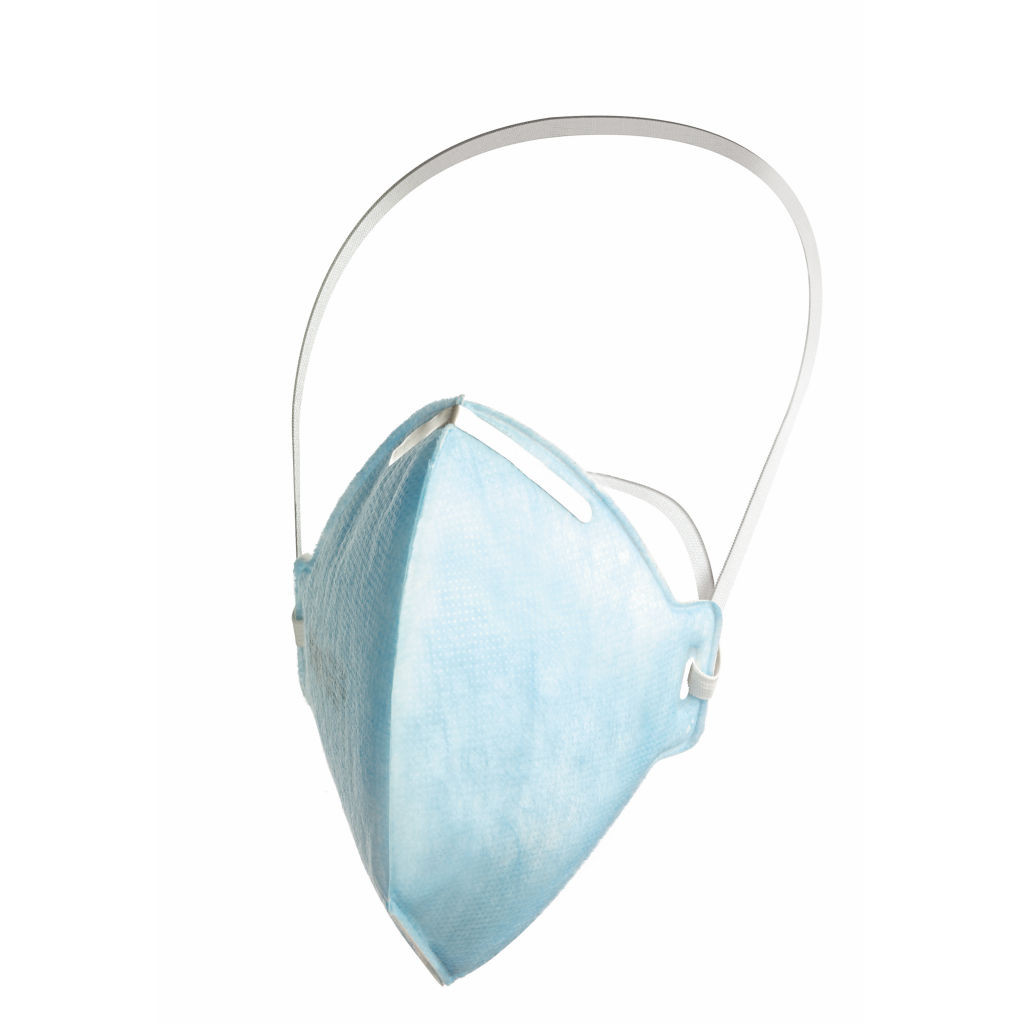 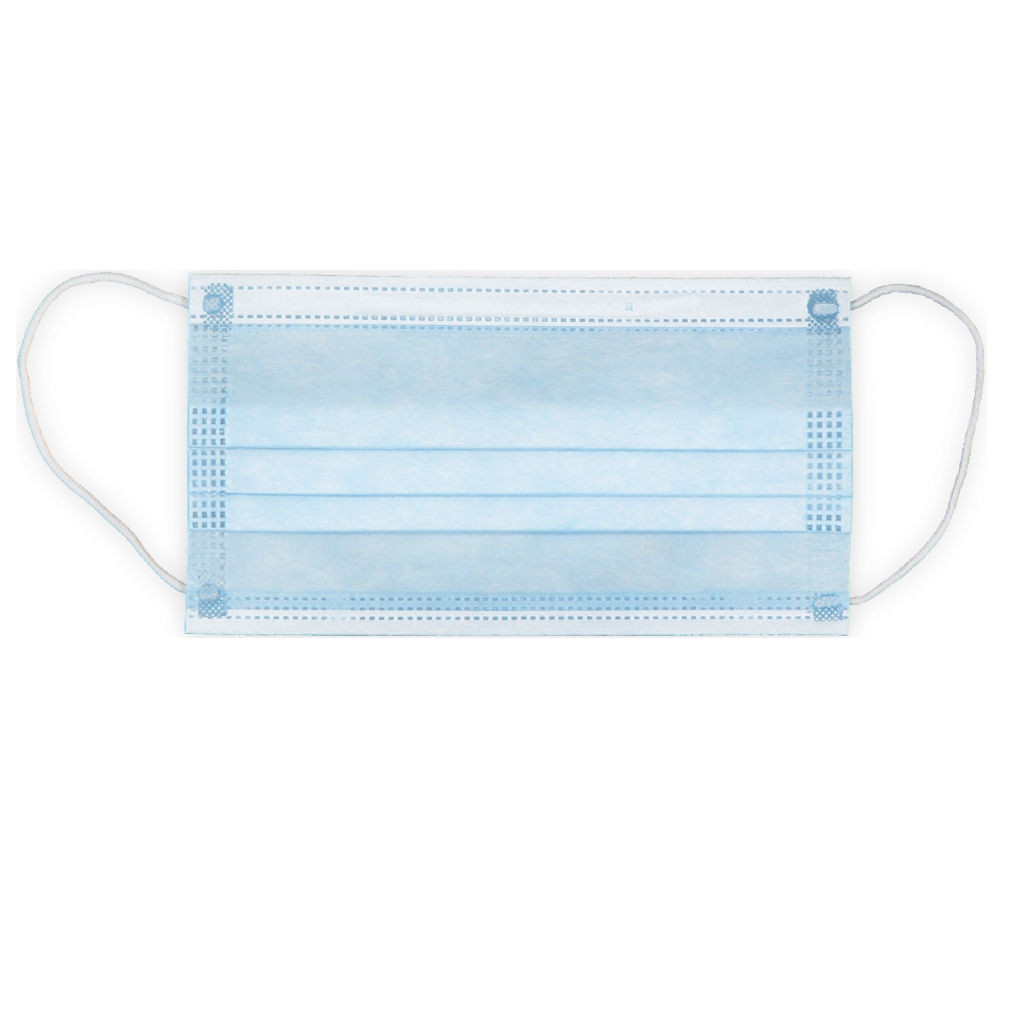 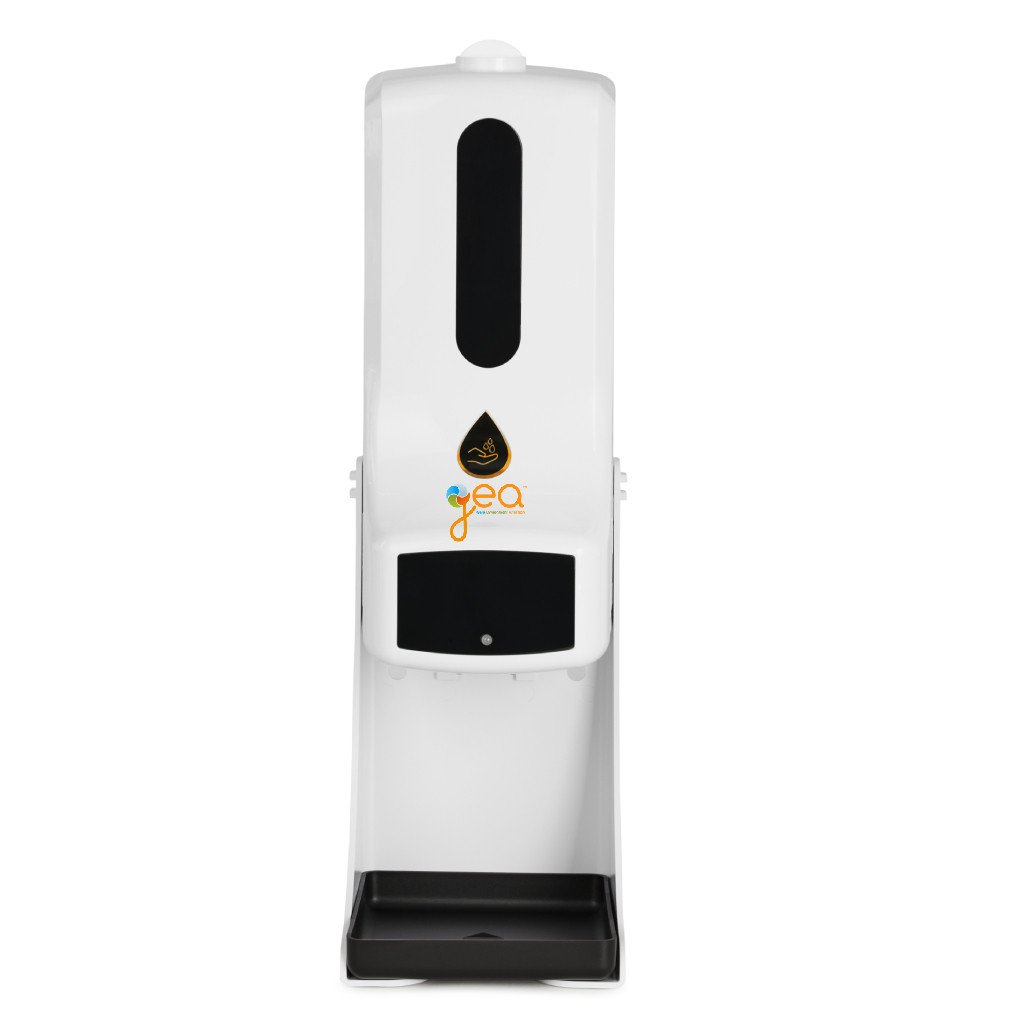 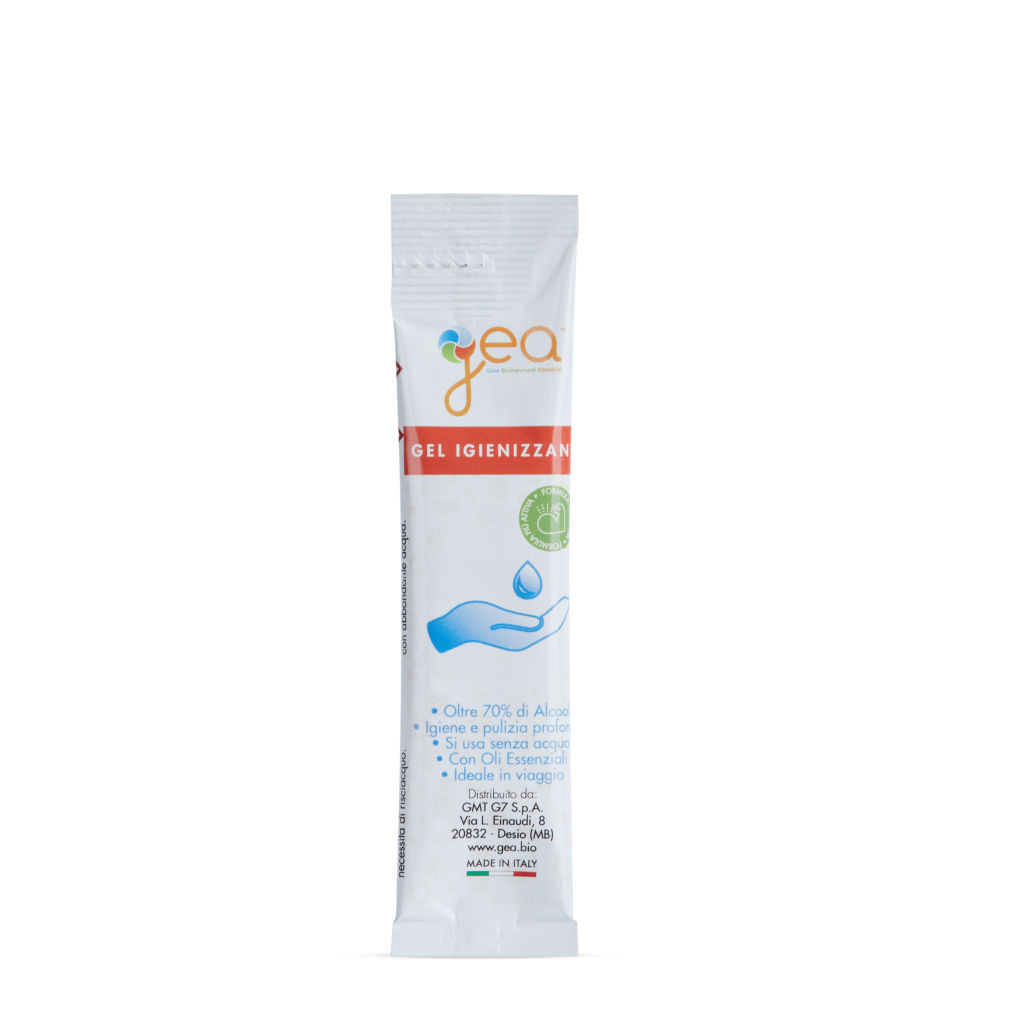 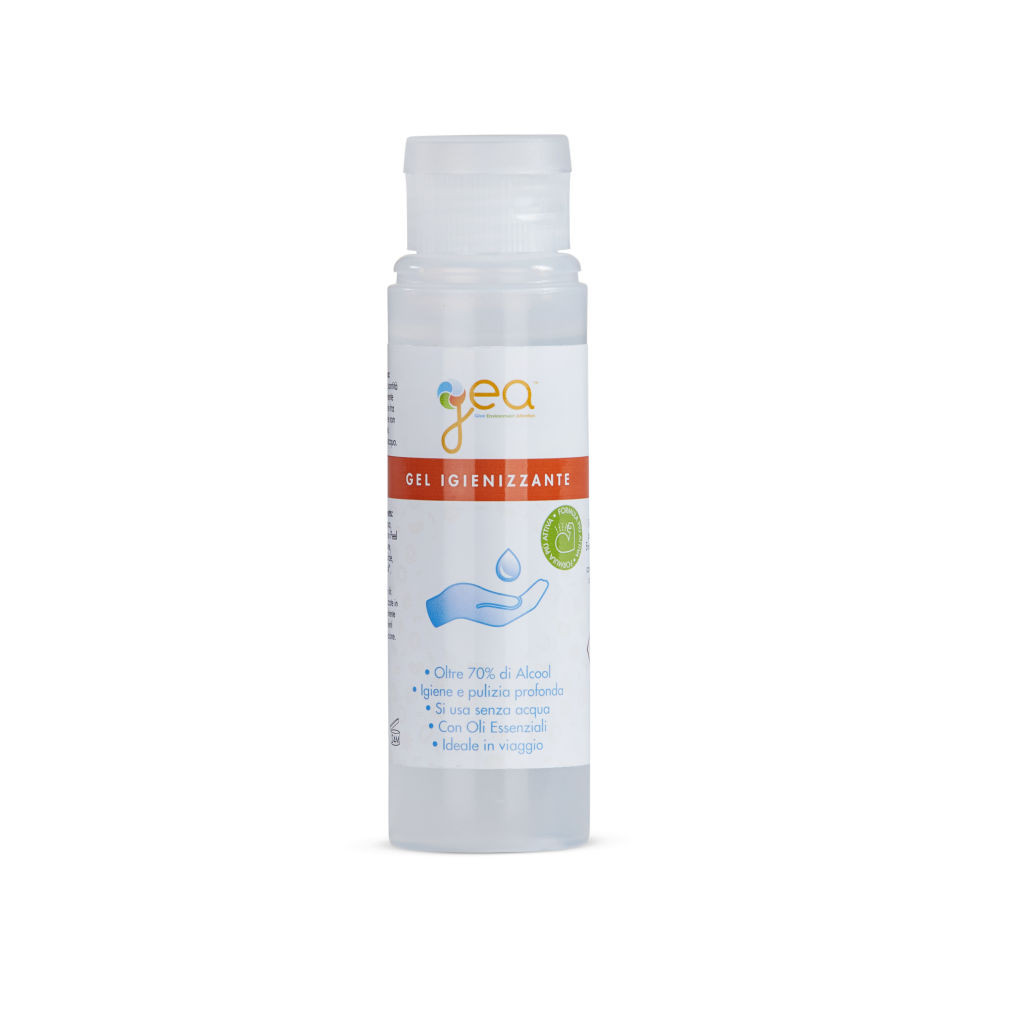 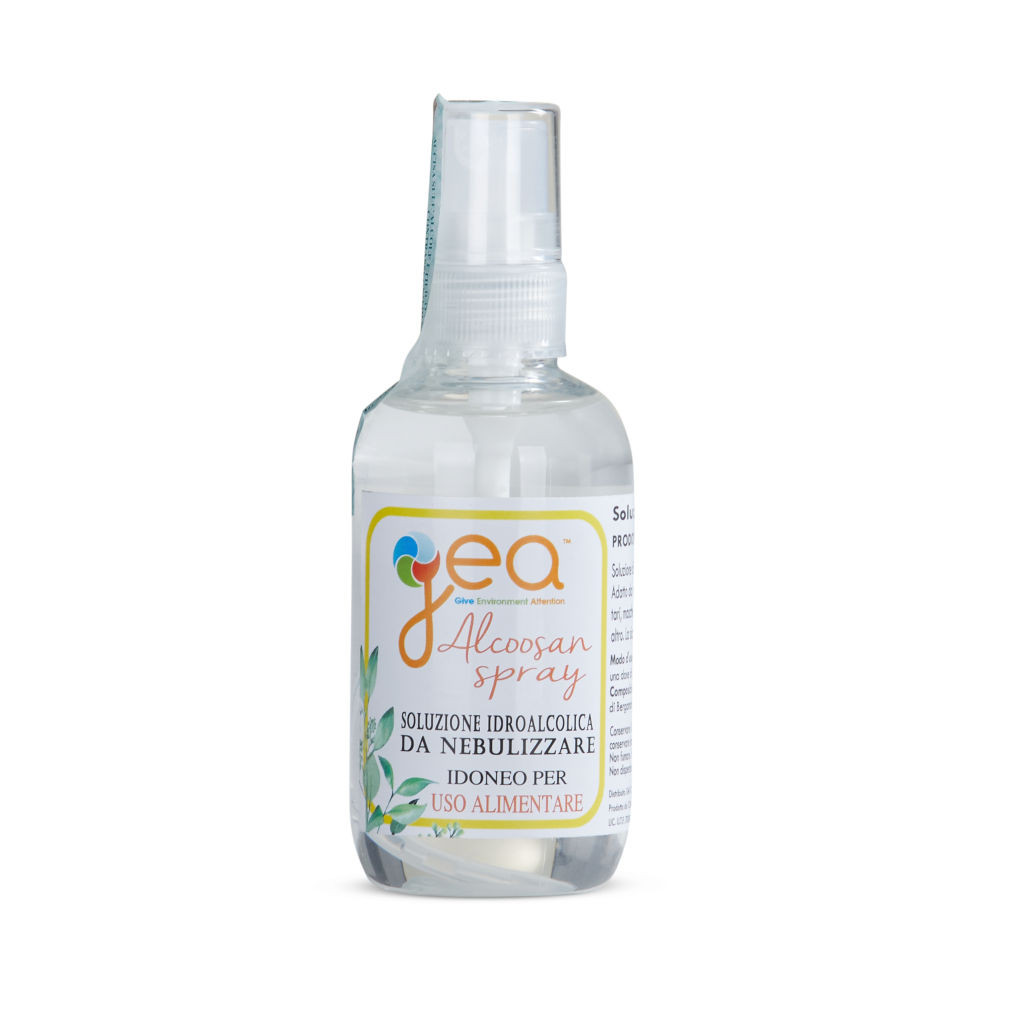 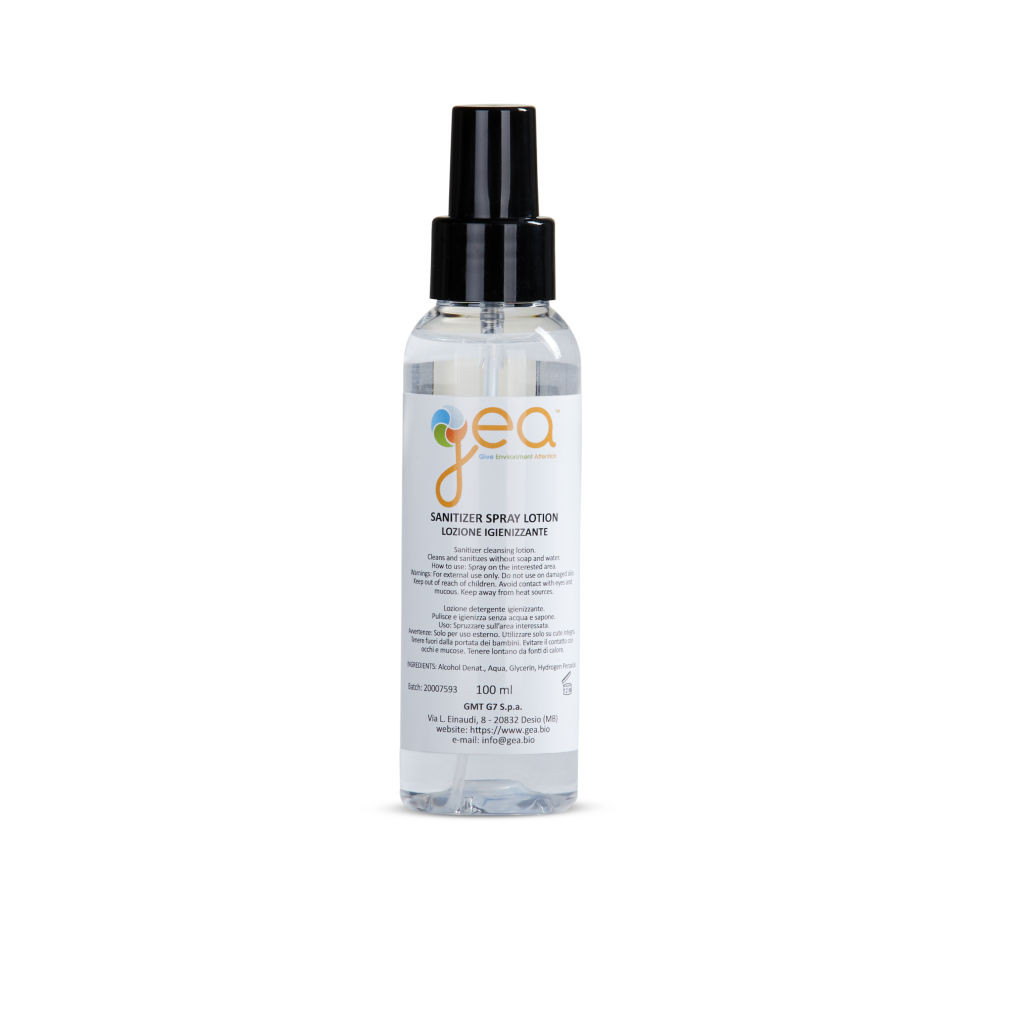 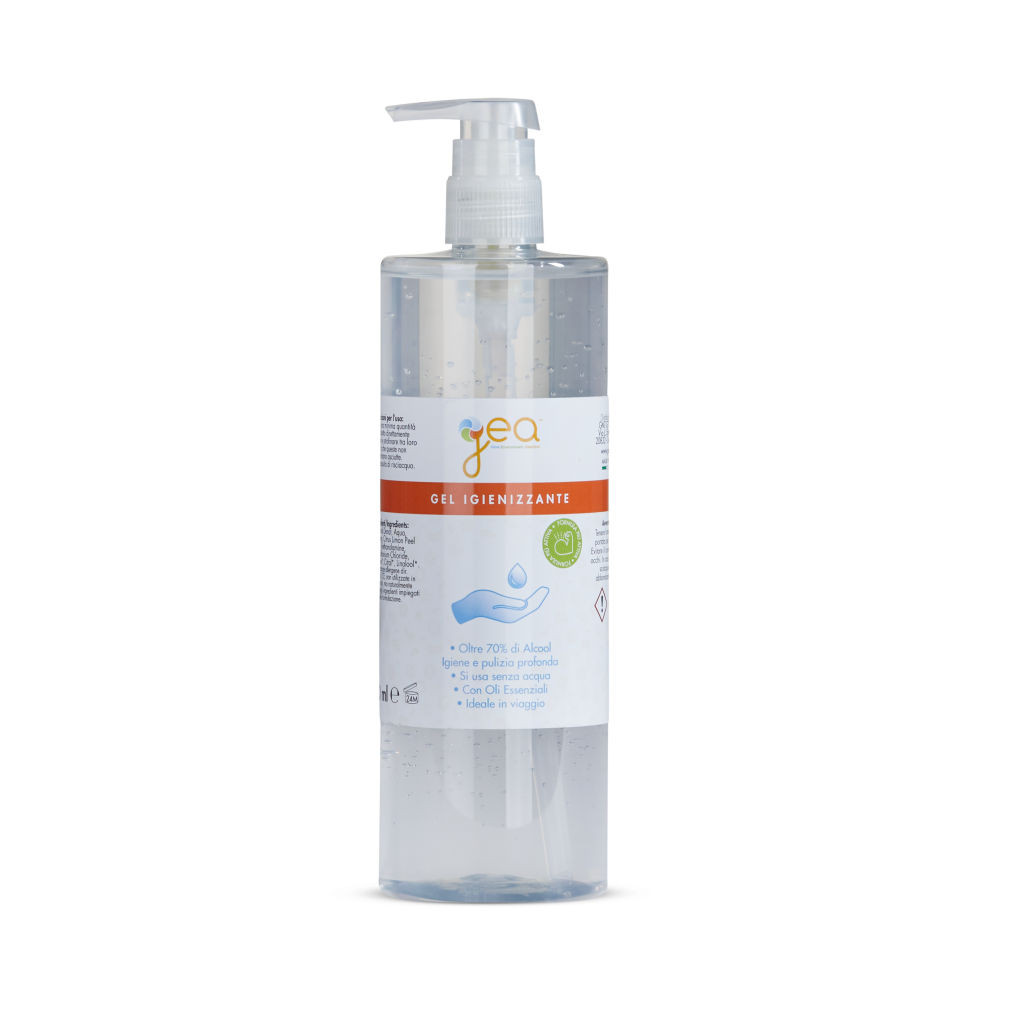 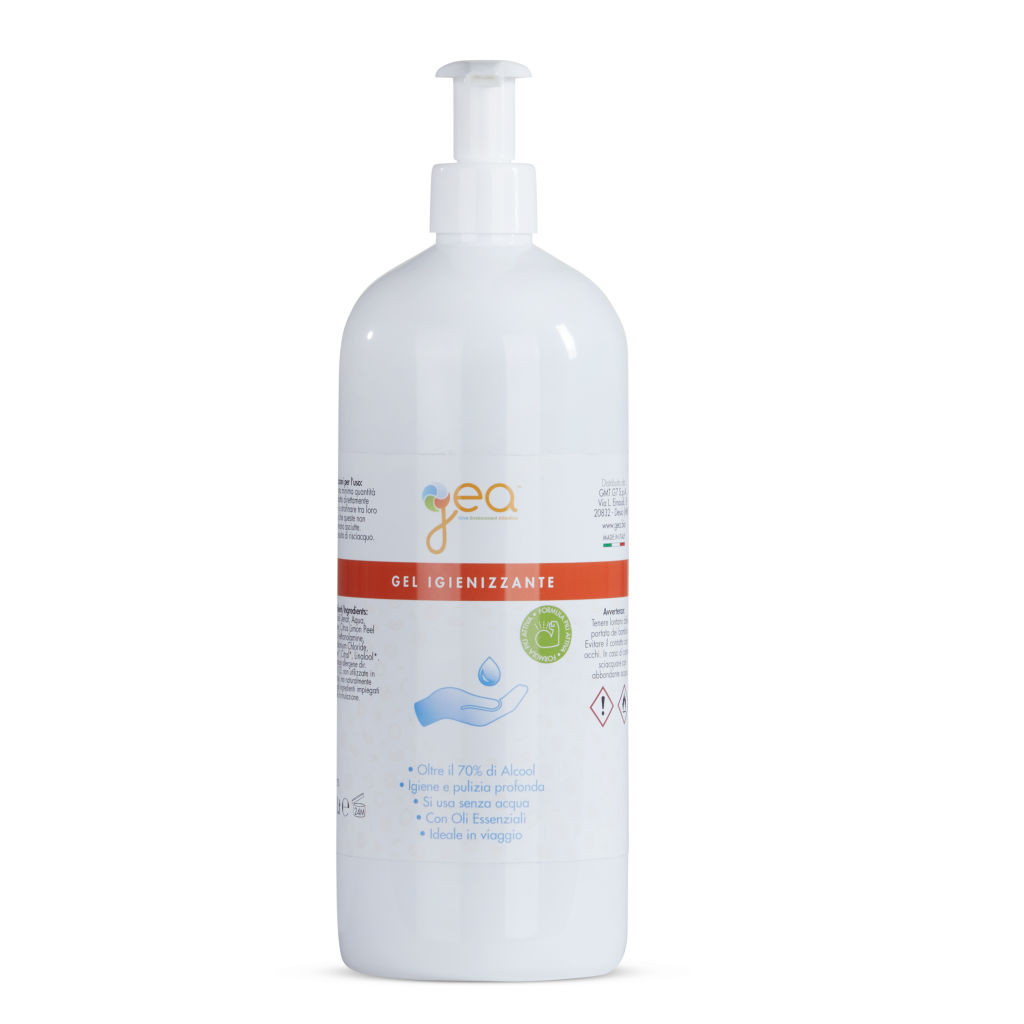 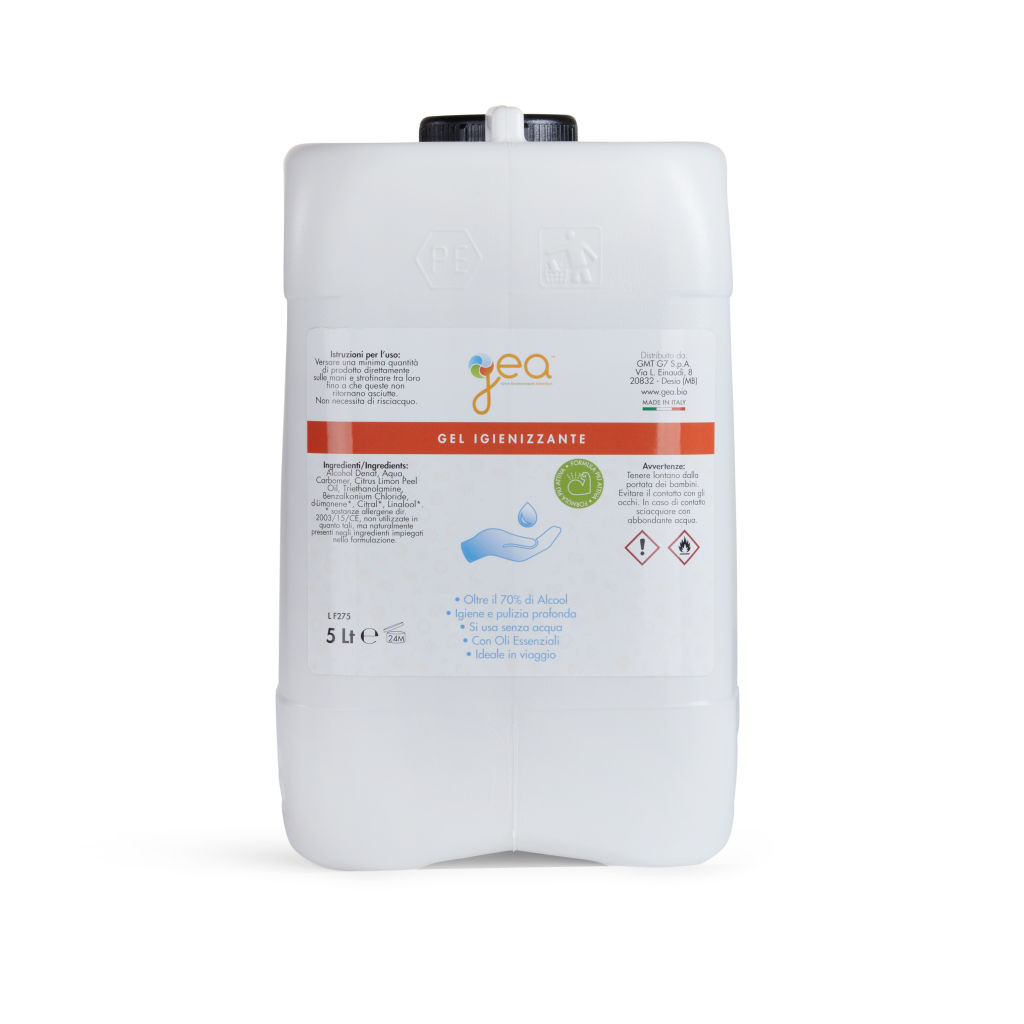